You are here: Home » Corporate News » Congratulations on the application of our company's road hair dryer for dehumidification after the rain at the Olympic venues 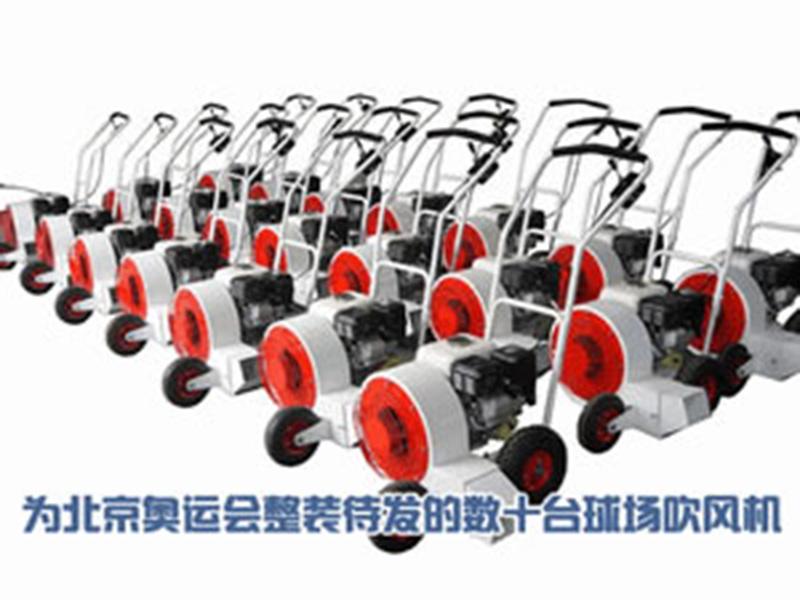 At the beginning of May, the relevant person in charge of the Olympic Committee came to our factory to conduct a site inspection. After the inspection, we designated our factory to design and produce dehumidification equipment for the ground after the rain for the Olympic Stadium, thereby replacing imported products.